There’s nothing like a festive Christmas parade to make you feel like a kid again! Head out to one of the parades listed below for a night of family fun.

The 2019 annual Lakeland Christmas Parade is kicking off its 39th year on Thursday, December 5th at 7:00pm. The parade begins with fireworks over Lake Mirror and then makes its way through downtown Lakeland. Route map below. Hosted by the Junior League of Greater Lakeland and the City of Lakeland.

You will only see upcoming events below. See a full list of events on our Calendar Page.

Prefer to see events or Holiday information by category? Check out our other Christmas posts including:

There are no upcoming events at this time.

If you’ve never been to the Lakeland Christmas Parade, the most important thing to know is that it is CROWDED!! Don’t be scared away, just prepare yourself (physically AND mentally), and know how to make the most of this Lakeland tradition. 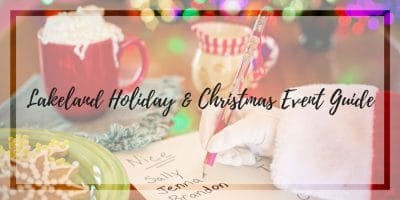 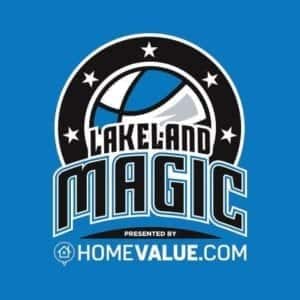