Sometimes we all need to take a break from the hustle & bustle and get lost in the joy of a Christmas Movie. We’ve tracked all the places you can catch a local Holiday movie showing to make it easy for you to plan a night out with your family, including outdoor Christmas movie options where you can social distance.

Prefer to enjoy Christmas Movies from your own couch? Fix a cup of hot cocoa, a warm blanket, and settle in for a Christmas movie or TV Special at home. While you can always find something to stream these days, there are also some fun Holiday Specials on TV for one night only including a live production of the Grinch, a new Minions Holiday Special, and a Disney Holiday Sing Along. See below for a list of can’t miss TV Shows and Christmas Movies in November and December.

The Silver Moon Drive-In has two screens with double features seven nights a week. Listen to the movie through your FM car radio. Admission is $6/person for ages 10+ and $2 for ages 4 – 9.

They have Christmas Movie Marathons planned in December, plus Christmas movies on weeknights.

Check the Silver Moon Website for their December schedule and more Christmas movies at the Drive In!

While you can find Christmas movies streaming 24/7 these days, below you’ll find a list of TV Specials and brand new Christmas Shows you don’t want to miss!

Wednesday, December 9
8:00pm – “Dr. Seuss’ The Grinch Musical” – BRAND NEW Show – Matthew Morrison will star as the Grinch in a stage production from London’s Troubadour Theatre. (NBC)
8:00pm – The Great Christmas Light Fight (ABC) – **One of the houses featured in 2020 is located here in Polk County!! Find out which one in our Christmas Light Guide. We are sure yet which night they will be on.**

Freeform’s Kickoff to Christmas
November 1 – 30 on the Freeform Channel
Enjoy a full 30 days of Movies on Freeform before we even get to December!

AMC’s Best Christmas Ever
November 1 – December 25
AMC’s annual “Best Christmas Ever” programming event returns this holiday season with a slate of 835 hours of holiday classic films and family favorites airing all day, every day on AMC beginning November 2 through December 25. AMC will be the exclusive home to such holiday favorites as Elf, National Lampoon’s Christmas Vacation, The Polar Express, Love Actually, Four Christmases, among many others. A majority of titles will also be available on-demand on AMC.com and the AMC app.

You can also find plenty of Christmas movies streaming on Netflix, Disney+, Hulu, HBO, and more.

Check out our Ultimate Guide to Christmas Events + Holiday Activities to find more things to do including: 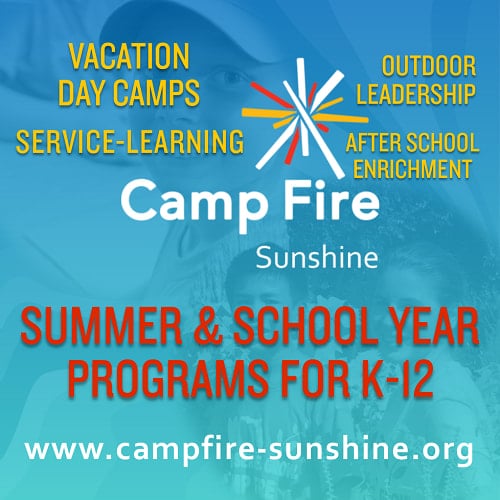 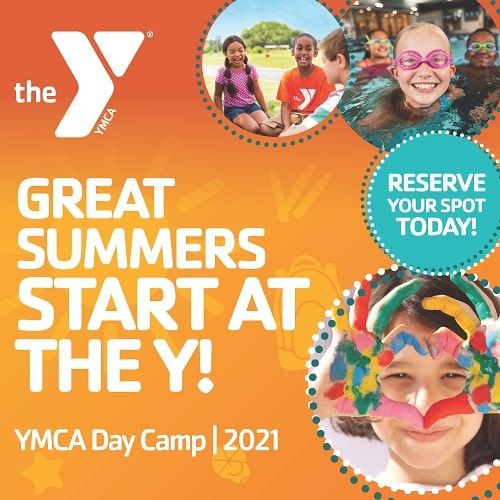 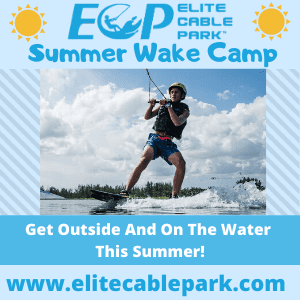 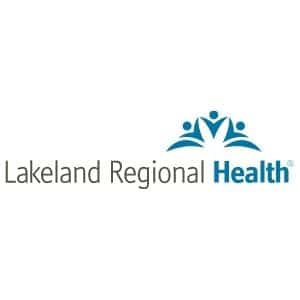 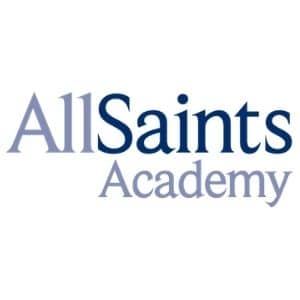 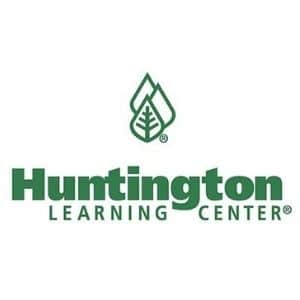 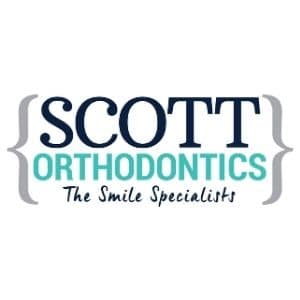